The OBD2 Code Information Be Applicable For Lincoln:

1. The list of automotive Makes at the right edge of the screen. The currently selected ODB-ii codes is for the Lincoln makes.

3. Don’t assume a particular OBD-II code means the same for other auto manufacturers as there are many makes specific codes in use.

4. If your OBD-II trouble codes are for a different car, select that vehicle series before searching for the diagnostic codes because not all OBD2 codes used by one manufacture are used by the other makes.

5. The information contained on this site is presented for informational purposes only. We are not responsible for any actions you take on your vehicle. If you have any doubt as to repairs on your vehicle, please contact your technician. 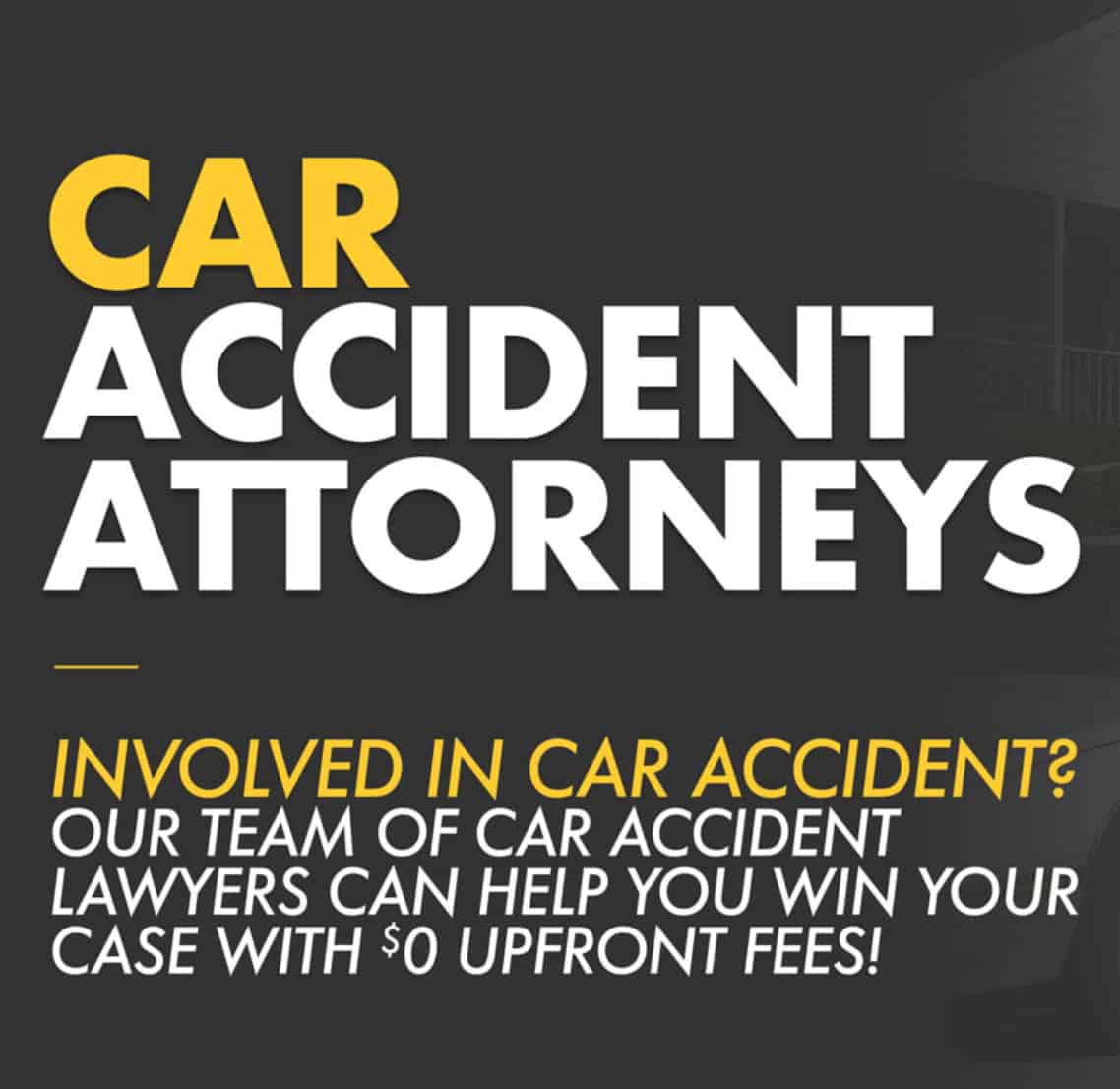 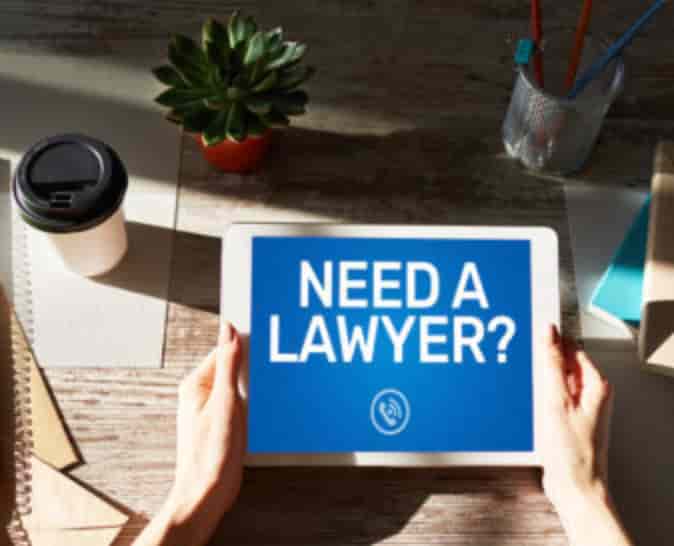